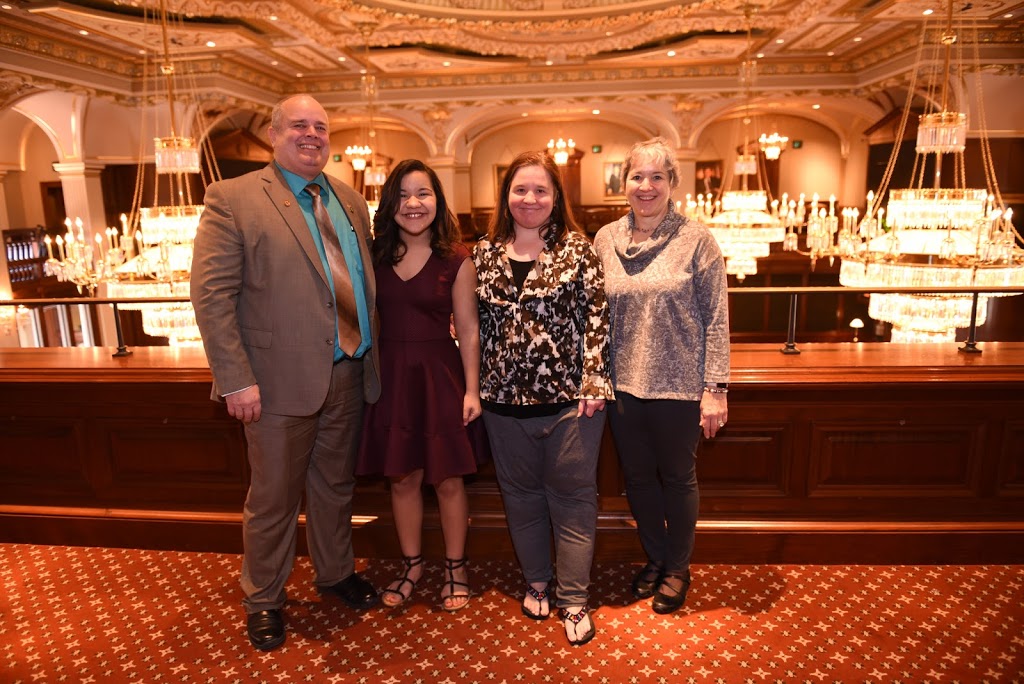 Ava is a student at Geneseo Middle School where she is active in Band, Symphonic and Swing Choir, Speech (where she won the Judge’s Choice Award), Scholastic Bowl, Winterguard (flag twirling demonstrations), Student Council, Track, and has been selected as a Freshman cheerleader.