Swanson Votes “NO” on Democrat Revenue Plan with Tax Increases, No Reforms 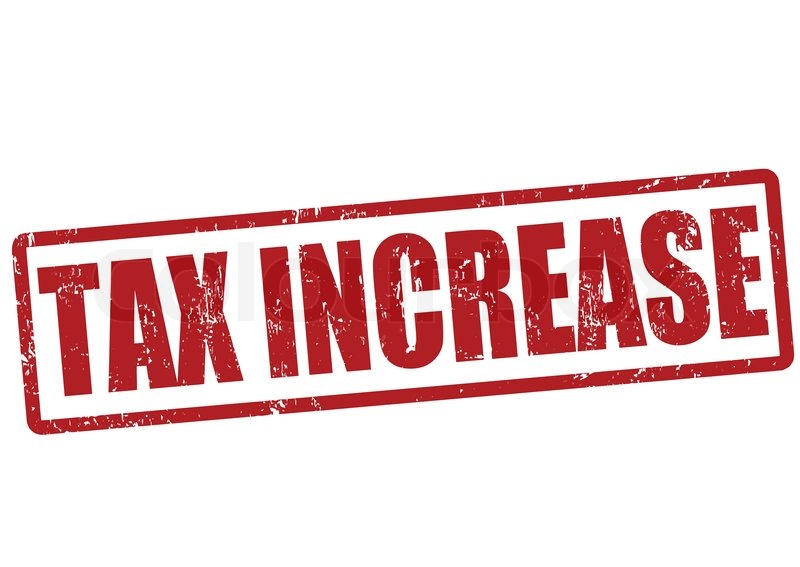 State Representative Dan Swanson explained his NO vote following House passage of a state budget predicated on massive tax increases.  The plan approved by legislators July 2 spends at a rate of $36.5 billion, which is $5 billion over current revenues.

“The message I have overwhelmingly heard from families in my district is that they want to see the budget impasse resolved, but they definitively want us to live within our means and not balance the budget on the backs of overburdened taxpayers.  These kinds of shenanigans can only occur when legislators allow them,” said Swanson following the vote on Sunday evening.   Swanson continued, “repeating the mistakes of the past while expecting different results is the definition of insanity.  Households can’t spend more than they bring in and neither should state government.  We need resolution to this impasse, but putting the mortgage payment on the credit card is not a real solution and neither is this budget.”

Swanson went on to say, “Senate Bill 6 does not address the $1.1 billion owed to our schools or pay down more than $15 billion in late payments to vendors — including doctors who provide health care to state employees and social service agencies that care for disabled people.”

Governor Rauner has indicated he will veto the bills, but they received enough votes for an override.