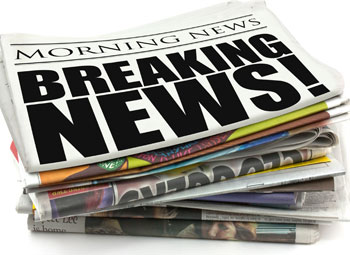 State Representative Dan Swanson re-affirmed his NO vote on an income tax increase when the Governor’s veto on said 32% income tax increase came back to the Illinois House for veto override on Thursday.  The plan, originally approved by legislators July 2, spends at a rate of $36.5 billion, which is $5 billion over current revenues.

“This legislation does not sufficiently address the backlog of unpaid bills, does nothing but worsen outmigration from this state, and hurts the low to middle income families and job creators in my district,” said Swanson following the successful vote to override the Governor’s veto.   Swanson continued, “we have young people who want to stay in Illinois, who want to work and start their families here, but they simply cannot afford the taxes in Illinois.  Illinois’ net tax burden is the highest in the nation.”

Swanson went on to criticize the fact that the Democrat spending plan is also ‘booby-trapped’ to hold school funding hostage even with the veto override, “I’ve been fighting all Spring to reduce unfunded mandates on schools while improving the funding formula through House Bill 4069.  To booby-trapthe budget unless there is a bailout of Chicago schools at the cost of downstate districts is appalling.”

Under provisions of Senate Bill 9 enacted following the veto override, Illinois permanently raises the State’s Income Tax by a 32% increase from 3.75% to 4.95% with no real reforms to how the State does business.  Moody’s, one of the three bond-rating houses, indicated less than 24 hours before the override vote that they may downgrade Illinois to junk-bond rating even with a budget override because of the lack of structural reforms to the State’s debt burden.