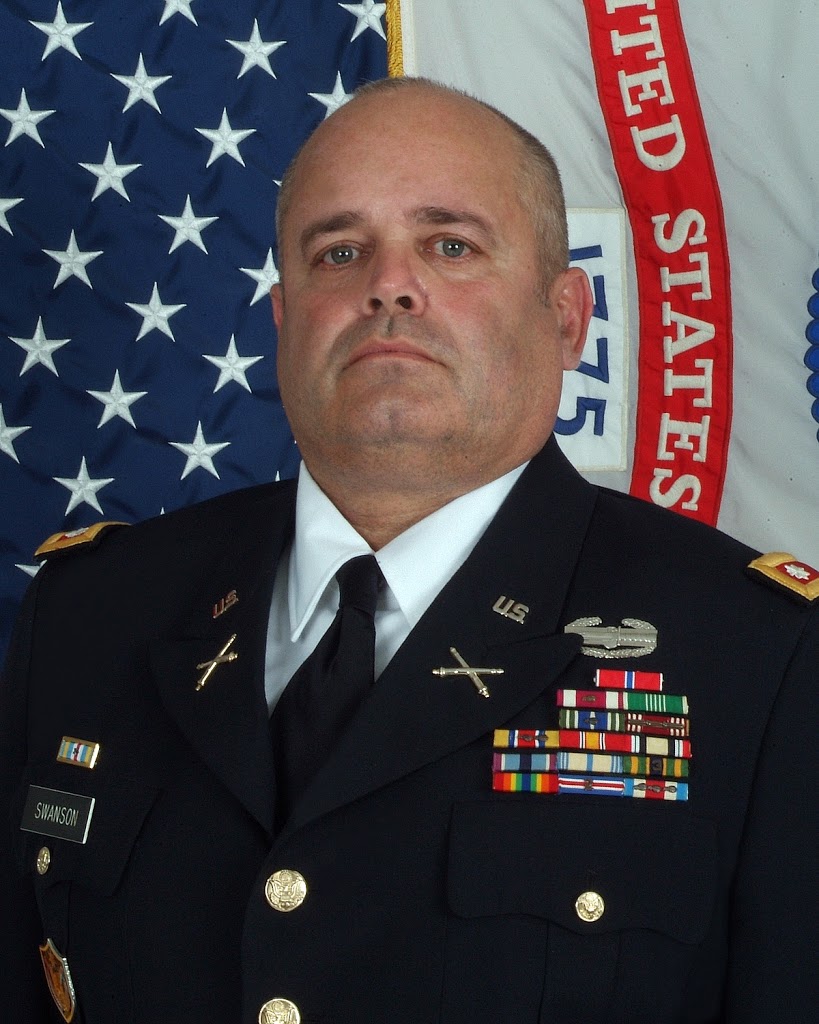 State Representative Dan Swanson announced he has received word that he will also be appointed to the Veterans Advisory Council by Leader Jim Durkin.

“I am honored to have received the call from Leader Durkin to let me know I had been chosen to represent our caucus on the Veterans Advisory Council,” said Swanson.  “Standing strong for our Veterans is critically important to me.”

After watching the soldiers he trained through his military career go to war, he volunteered and was recalled to active duty on July 1, 2007, to serve with the Multi-National Security Transition Command – Iraq; Coalition Army Advisory Training Team, Baghdad, Iraq. He was assigned as Deputy Director, Iraqi Army Force Generation.   He coordinated and synchronized the recruiting, training, equipping and basing Iraqi Army units with Coalition and Iraqi Leadership.  He completed his tour June 25, 2008 and returned to retirement July 14, 2008.

Dan earned the Bronze Star and Combat Action Badge.   On April 3, 2010, Lieutenant Colonel Swanson was recalled to Active Duty to serve with the Army Sustainment Command (ASC), Rock Island Arsenal. He was assigned as Chief, Logistics Synchronization and Integration Cell for the Lead Materiel Integration (LMI) Mission. He led a team of soldiers and civilians, which transitioned the LMI mission to equip the Army from the Pentagon to ASC at cost savings and jobs. He returned to retirement April 2, 2013.