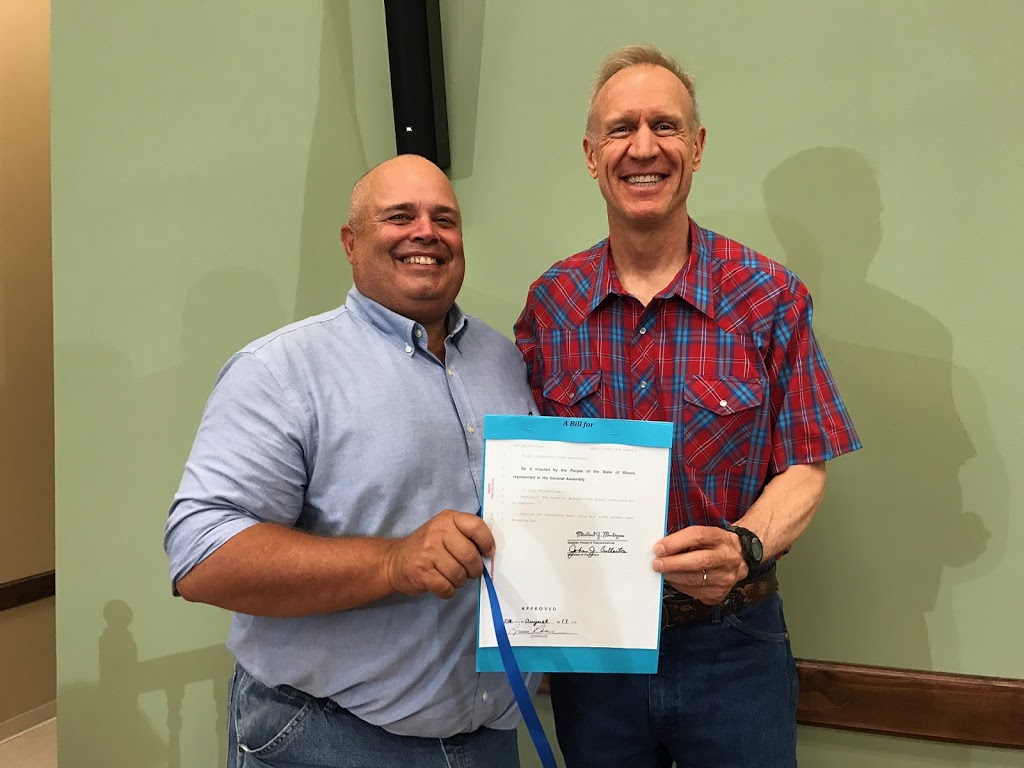 The Institute’s enabling legislation went into effect on August 6, 2004, but it was never implemented. A small number of appointments were made to the Board, but it has never been fully appointed. Swanson’s legislation overwhelmingly passed both the House and Senate this Spring, with little opposition.