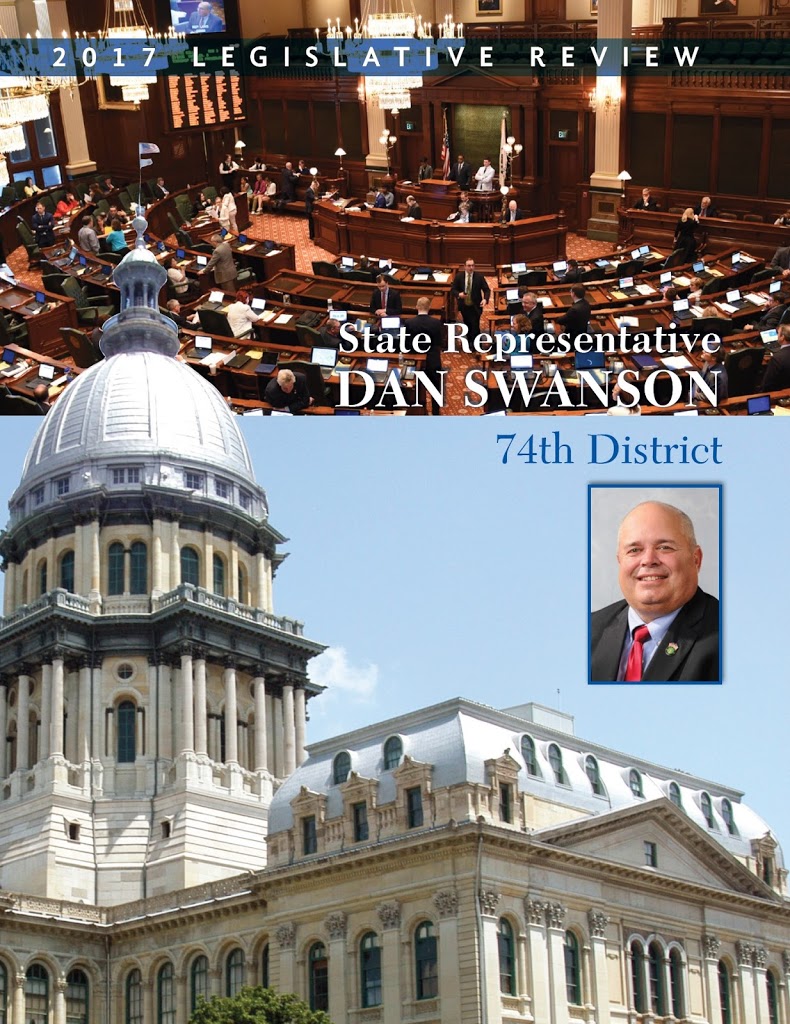 Rep. Swanson also used this newsletter as another opportunity to lead by example, by drastically cutting costs with the release of the newsletter electronically instead of a mailing to area residents.“Before I started in the General Assembly in January, I was aware that legislators could send mail paid for by taxpayer dollars. I discovered that we could save over $10,000 per year in postage costs by releasing this update online-only,” said Swanson.

“It’s been my privilege to lead by example on cutting state spending,” said Swanson.

“Saving money while still communicating with those I represent is truly my honor,” said Swanson. “I encourage all Illinoisans to stay informed about how their state government is performing, and I hope they continue to bring ideas about how we can run state government more efficiently to ensure services are there for our most vulnerable.” 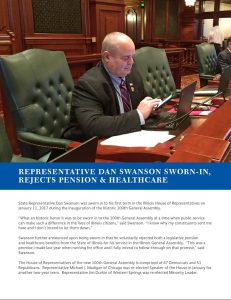 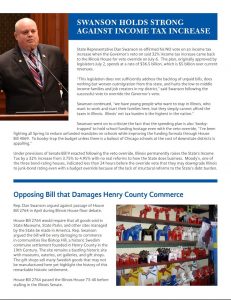 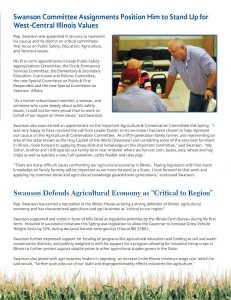 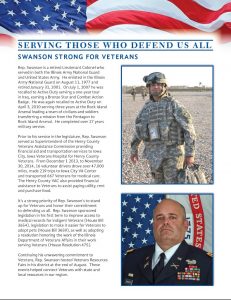 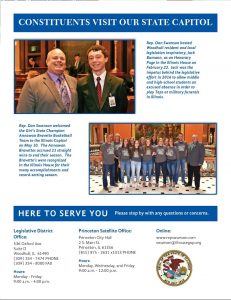