Swanson concurs: “We cannot tax and borrow our way to prosperity” 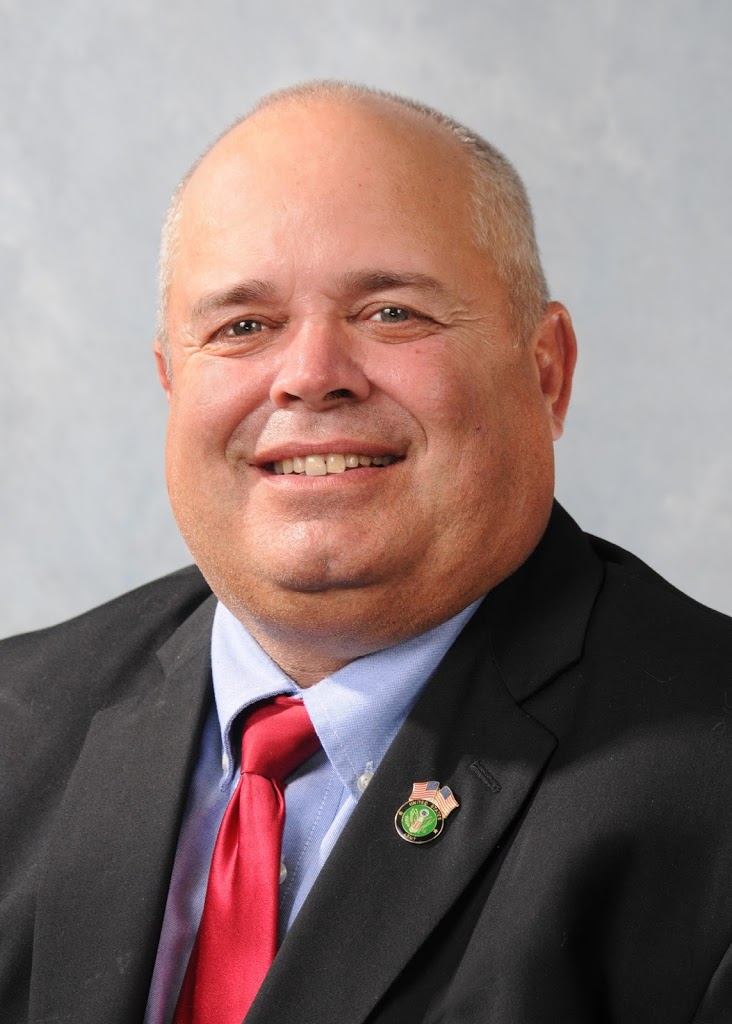 “I agree with the Governor and others who say we cannot tax and borrow our way to prosperity.  We need tax policy reform, property tax reform and public-employee pension reform.  In addition to facing these sobering challenges ahead, I am thankful the Governor also highlighted successes in criminal justice reform (Kewanee Re-Entry Center is a big part of that) as well as celebrating bipartisan education funding reform which puts the focus on needs and not zip codes,” said Rep. Dan Swanson.  “I felt the Governor did a good job of recognizing the successes achieved together as well as the hard work that remains in addressing the critical and challenging position our State is in during this year of our 200th Bicentennial celebration,” Swanson continued.

The Governor’s State of the State speech marked the second session day for the Illinois House in 2018.  Governor Rauner is scheduled to deliver his Annual Budget Address on Wednesday, February 14th.