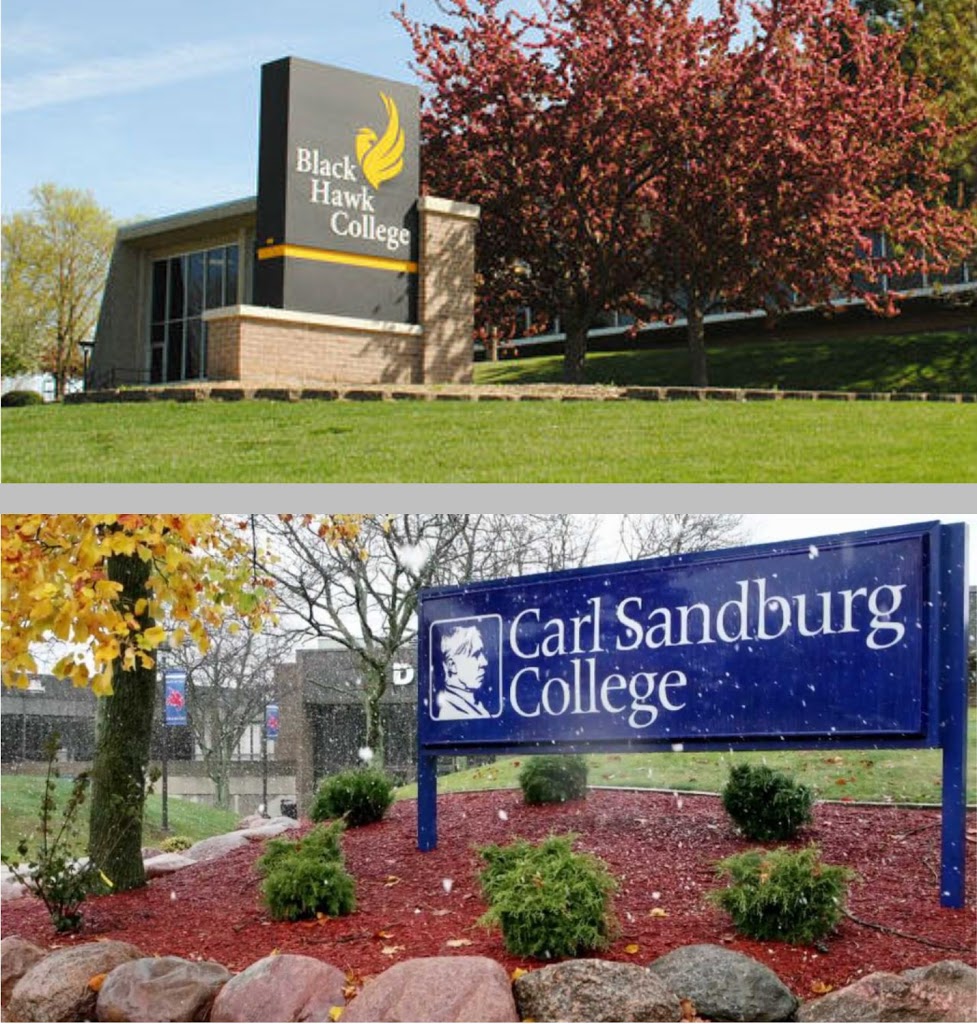 State Representative Dan Swanson announced on Tuesday that the Governor’s Office of Management and Budget (GOMB) has signed off on Illinois Community College Board (ICCB) release of $11.3 million statewide for community college capital projects in the first round of this funding to be released in this fiscal year.

“These are emergency type of projects for these two campuses,” said Rep. Dan Swanson.  “These life safety improvements may not come with big ribbon cuttings, but they are critical to the safety of students and employees.”

“Infrastructure investment is a catalyst for job creation and economic development,” said Gov. Bruce Rauner. “We signed a bipartisan budget in June that includes funds for improvement projects that benefit local businesses and residents. This kind of investment is how government can play a positive role in the Illinois economy.”