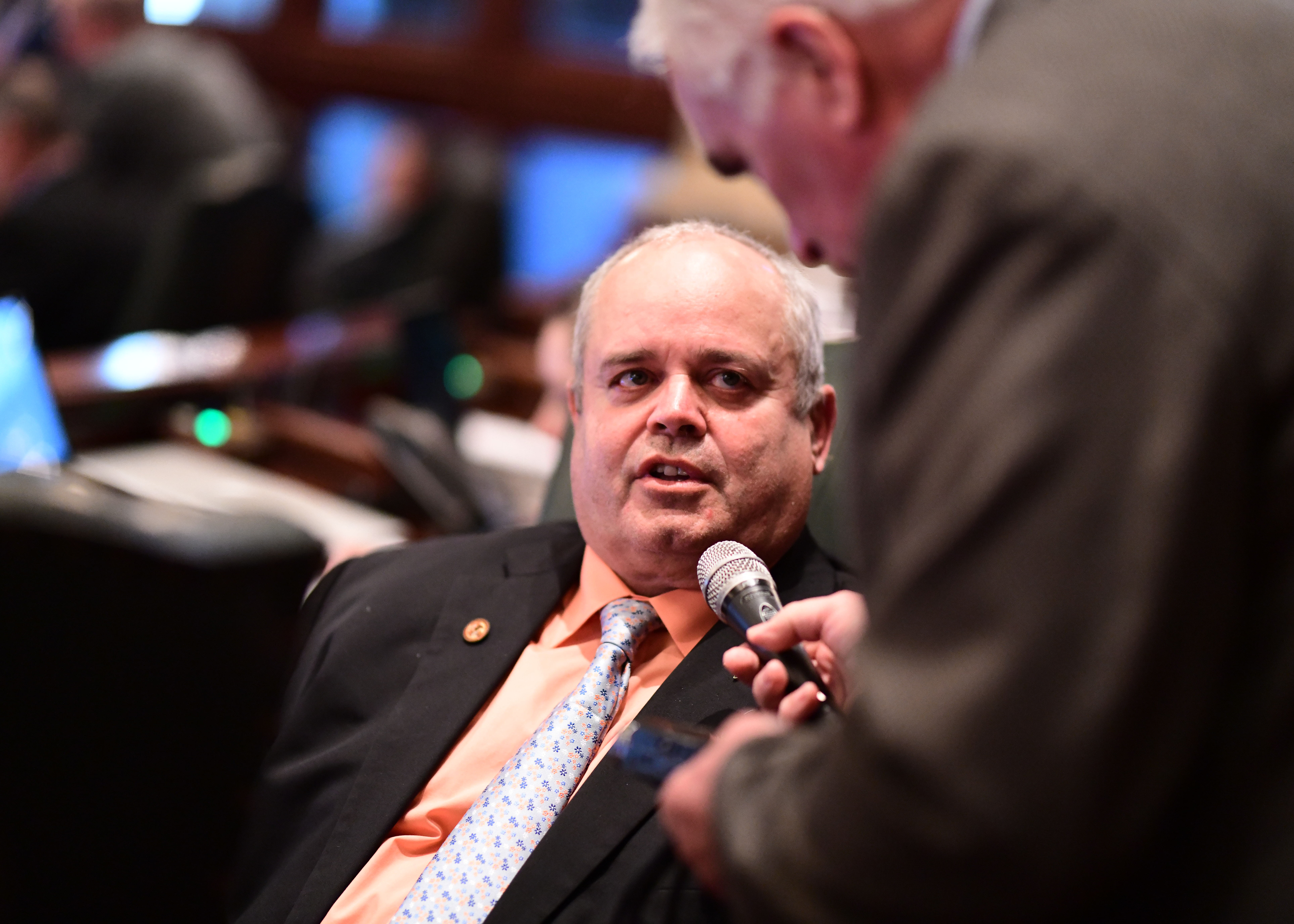 Swanson passed legislation last year named the “Lauryn Russell Lyme Disease Prevention & Protection Law” —named after a Mercer County Jr. High School student.  Swanson, Lauryn Russell and Lauryn’s mother, Jennifer, went through an emotional rollercoaster last year in getting the bill through the legislative process, being served an Amendatory Veto by Governor Bruce Rauner which gutted key elements of the legislation, and then successfully leading a unanimous veto override in both chambers to enact the original legislation into law.

“It hasn’t been an easy process, but this legislation was so important to Lyme patients.  The ability to receive treatment when you have previously been insufficiently treated, is life changing,” Rep. Swanson continued.  “This Session we pushed another piece of the puzzle into place by mandating insurance coverage of the long-term antibiotic treatment needed for some patients.”

Advocates for Lyme Disease sufferers say the current recommended treatment of the disease, 10 to 21 days of antibiotics, is insufficient for people with acute or long-term levels of the disease.

“This bipartisan bill was opposed by many insurers and their very effective lobbyists,” Rep. Swanson continued.  “These are powerful and entrenched interests who wanted to shut down this effort simply due to the cost.  However, the compelling testimony of Lyme sufferers and doctors making a difference in this field helped sway my colleagues toward an overwhelming, unanimous vote to pass this bill out of the House.  I couldn’t be prouder of the team that worked so well together on behalf of tick-borne disease patients.”