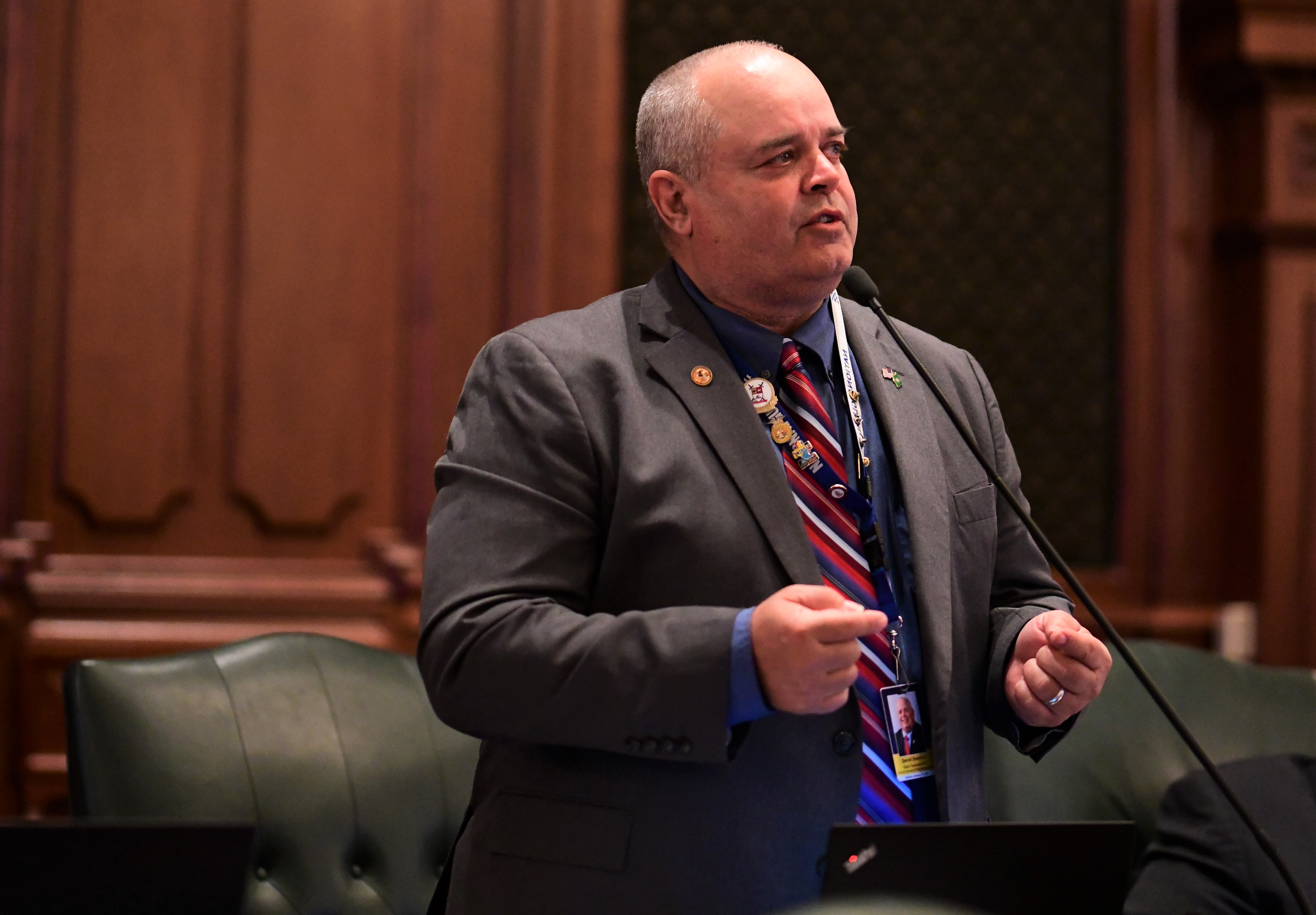 Legislation sponsored by State Representative Dan Swanson mandating insurance coverage for long-term antibiotic therapy for a person with a tick-borne disease was sent to the Governor on Wednesday after passing in the State Senate.

“The ability to receive treatment when you have previously been insufficiently treated, is life changing,” Rep. Swanson said from Springfield after the Senate passed HB 889.  “By mandating insurance coverage of the long-term antibiotic treatment needed for some patients, we are putting another piece of the puzzle into place for these patients.”

House Bill 889 previously passed the Illinois House by a vote of 106-0, despite opposition from a myriad of insurance companies and underwriters.  The Senate went on to pass the bill 58-0 under the stewardship of Senator Neil Anderson.  Once signed, the legislation will take effect January 1, 2020.

Advocates for Lyme Disease sufferers say the current recommended treatment of the disease, 10 to 21 days of antibiotics, is insufficient for people with acute or long-term levels of the disease.