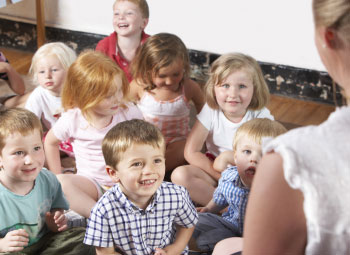 Legislation sponsored by State Representative Dan Swanson which will help streamline background checks on substitute teachers in an effort to help address the substitute teacher shortage impacting school districts throughout Illinois was sent to the Governor on Wednesday after passing in the State Senate.

“After hearing from school districts throughout West Central Illinois, I worked with local Superintendents to craft legislation to streamline background checks of substitute teachers in an effort to address this crisis,” said Rep. Dan Swanson.  “By allowing better sharing of this data between Regional Offices, we can make this process easier to get qualified substitute teachers into classrooms in which they are most needed.”

House Bill 2982 previously passed the Illinois House by a bipartisan vote of 89-22.  The Senate went on to pass the bill unanimously, 51-0 under the stewardship of Senator Dan McConchie.  The bill will now go to Governor Pritzker for signature or veto.