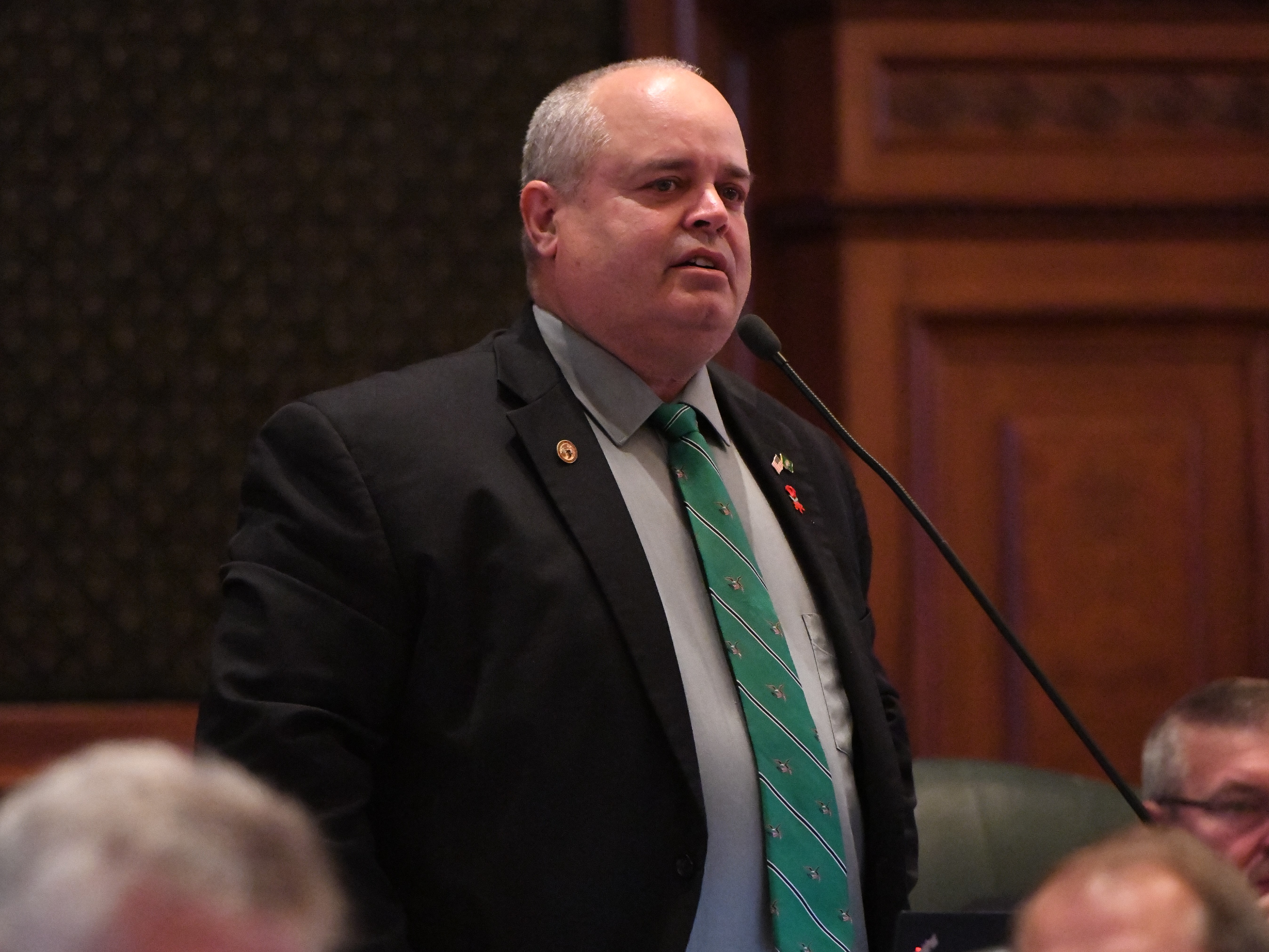 “We have never used math to solve our problems,” conceded Chief Sponsor Robert Martwick (D-Chicago) in advocating a Constitutional change to enact a Progressive Income Tax in Illinois.

“We cannot tax ourselves into prosperity.  Enough is enough,” retorted State Representative Swanson (R-Alpha) on the Illinois House floor.

Rep. Dan Swanson voted NO and used his strong voice in opposition to this $3.4 billion tax grab.

“The taxpayers in our district did not give us a blank check.  I am solid in my belief that that is what this proposal is — a blank check.  Eventually the well goes dry,” Swanson critiqued.

Senate Joint Resolution Constitutional Amendment 1 (SJRCA 1) passed in the Illinois House by a vote of 73-44-0 and will now be sent to Governor Pritzker, who has given early commitment to sign the bill, fulfilling a major campaign promise to pass progressive taxes.  The actual tax rates will be left to agreement of Governor Pritzker, Speaker Mike Madigan, and Senate President John Cullerton and will not be part of the language voted on by voters in the 2020 General Election, per the proposal passed by Illinois Democrats.