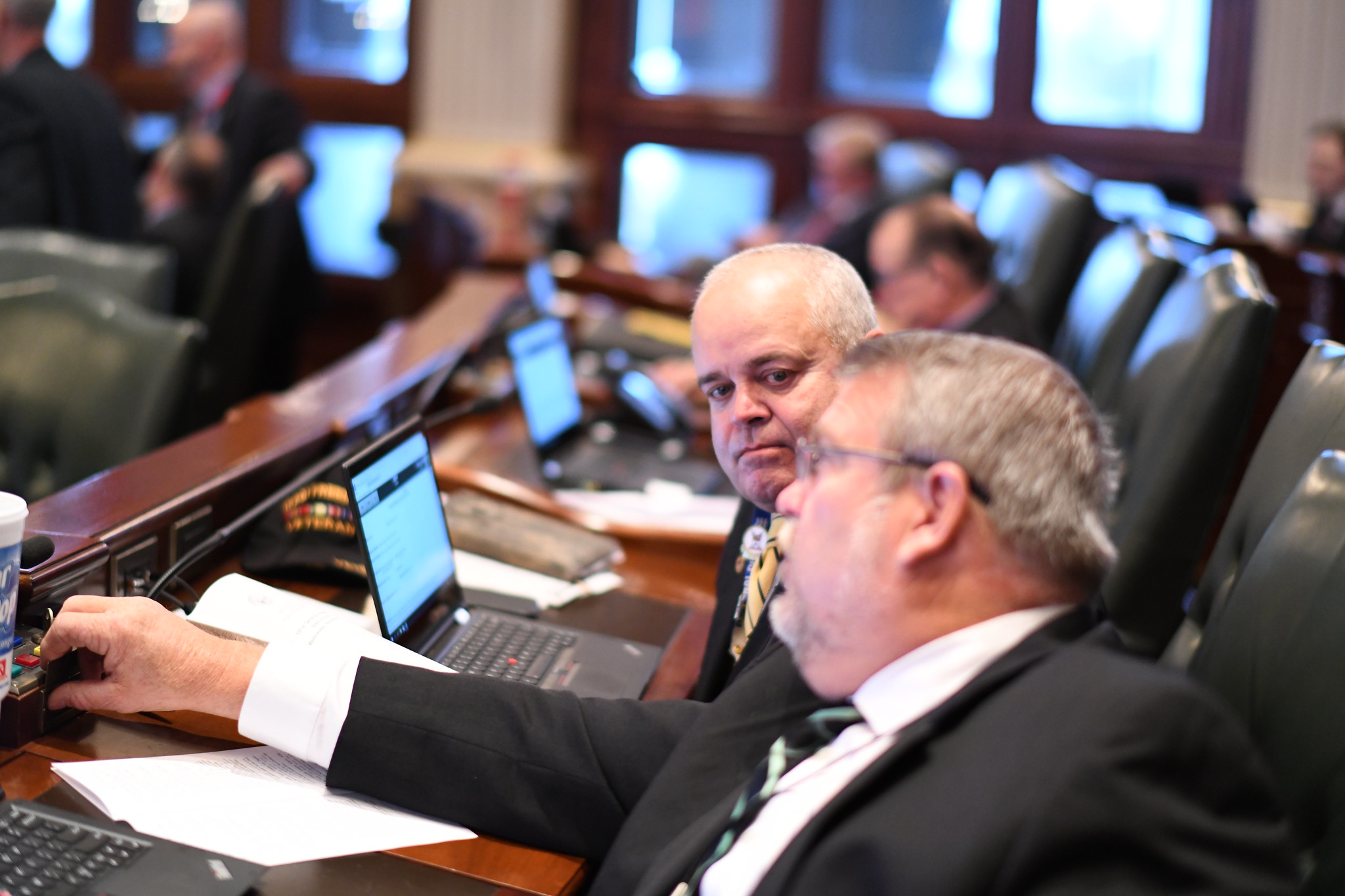 State Representative Dan Swanson was disappointed with what he characterized as “incremental progress, at best” on major issues including ethics reform as well as passage of a “perilous pension consolidation” proposal.

“We have some major issues that should have been addressed urgently during the Fall Veto Session,” said Rep. Swanson.  “Unfortunately, what we saw was window dressing and band-aid fixes that are unlikely to address the real issues.”

State Representative Dan Swanson was one of only 14 legislators to vote NO on legislation consolidating asset management for downstate police and firefighter pension funds.

“Many rank and file first responders reached out to me to express their mistrust of State Government managing their money.  I agreed with their concerns that the State of Illinois does not have a good record of managing other peoples’ money,” Swanson continued.

On the issue of ethics reform, Swanson described, “although the ethics legislation falls way short of what is truly needed for reforms, I supported the bills as small first steps.”

Rep. Swanson co-sponsored numerous far-more substantive ethics reform bills including House Bills 3947, 3954, 3955, House Resolution 588, and House Joint Resolutions 87 and HJRCA 36.  None of these bills were considered or allowed to move by Super-Majority Democrats during the two weeks of the Fall Veto Session, which are likely to be the last two weeks of legislative session in 2019.

One bipartisan issue which was addressed by the legislature at the end of the Fall Veto Session was cleanup language for the Recreational Cannabis law passed during the Spring Session.  Rep. Swanson supported the cleanup language, which was supported by the Illinois Sheriff’s Association and the Illinois Chamber of Commerce, and largely supported zero tolerance policies by employers and changes requested by agencies charged with implementing the act.