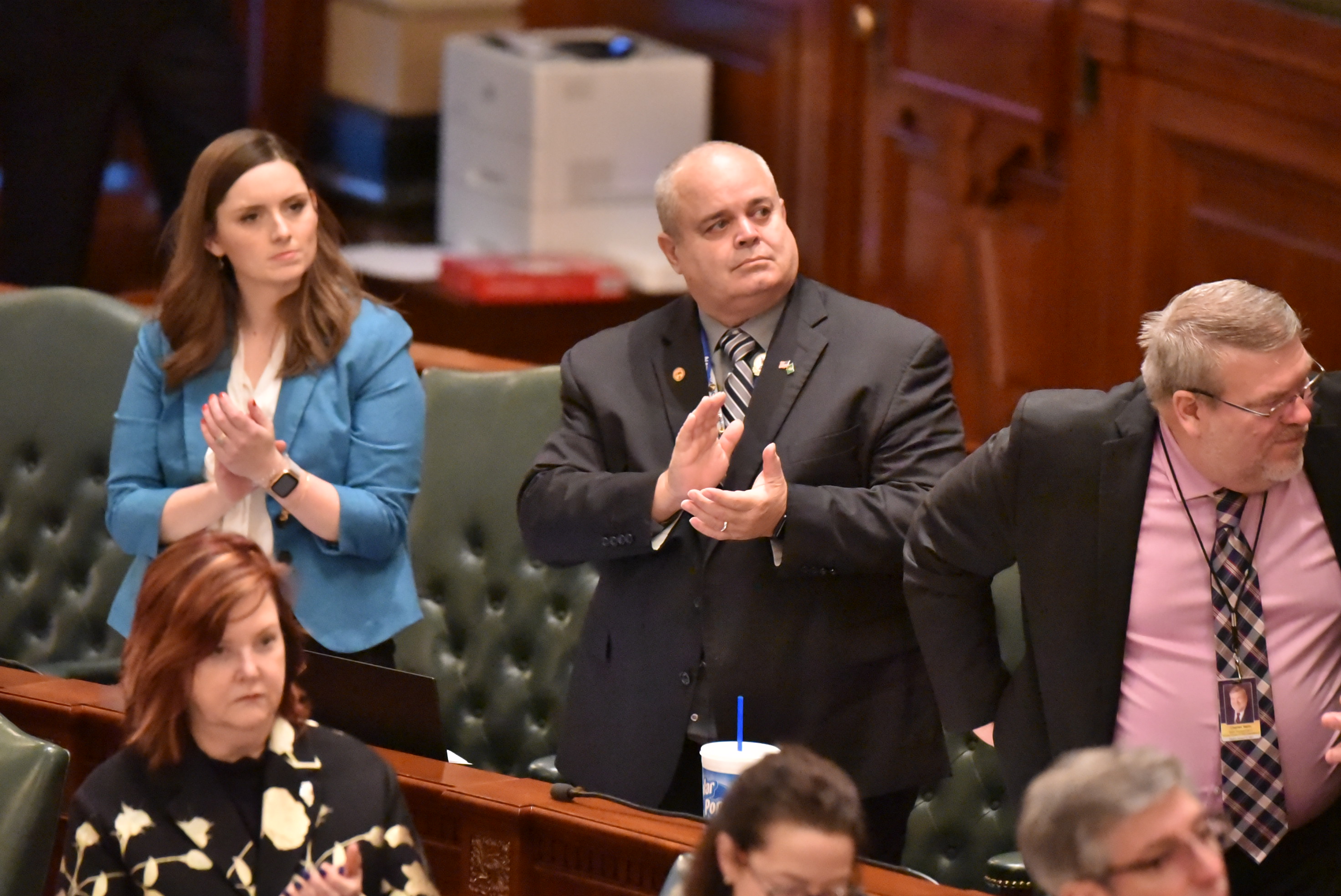 “When Governor Pritzker gave his first State of the State last year, he talked about his bold optimism.  Yet, despite that optimism and his party’s complete control of state government, his State of the State Address did a lot of finger-pointing for where the blame belongs for Illinois’ problems,” said Swanson following the Governor’s Address on Wednesday.

“Out-of-control property taxes, a growing preponderance of Democrat legislators under investigation, democrat-branded unfair maps and unfair taxes, and despite all of this, their fingers are pointed outward and not inward.  With his party’s super-majority control over State Government operations, when will Democrats take ownership of these problems they have created,” Swanson wondered aloud.

“I said it last year and I’ll say it again, we cannot continue to burden the hard-working people of Illinois for the problems their politicians created.  The reality is fewer and fewer Illinoisans are being asked to pay for more and more with less and less,” Swanson lamented.