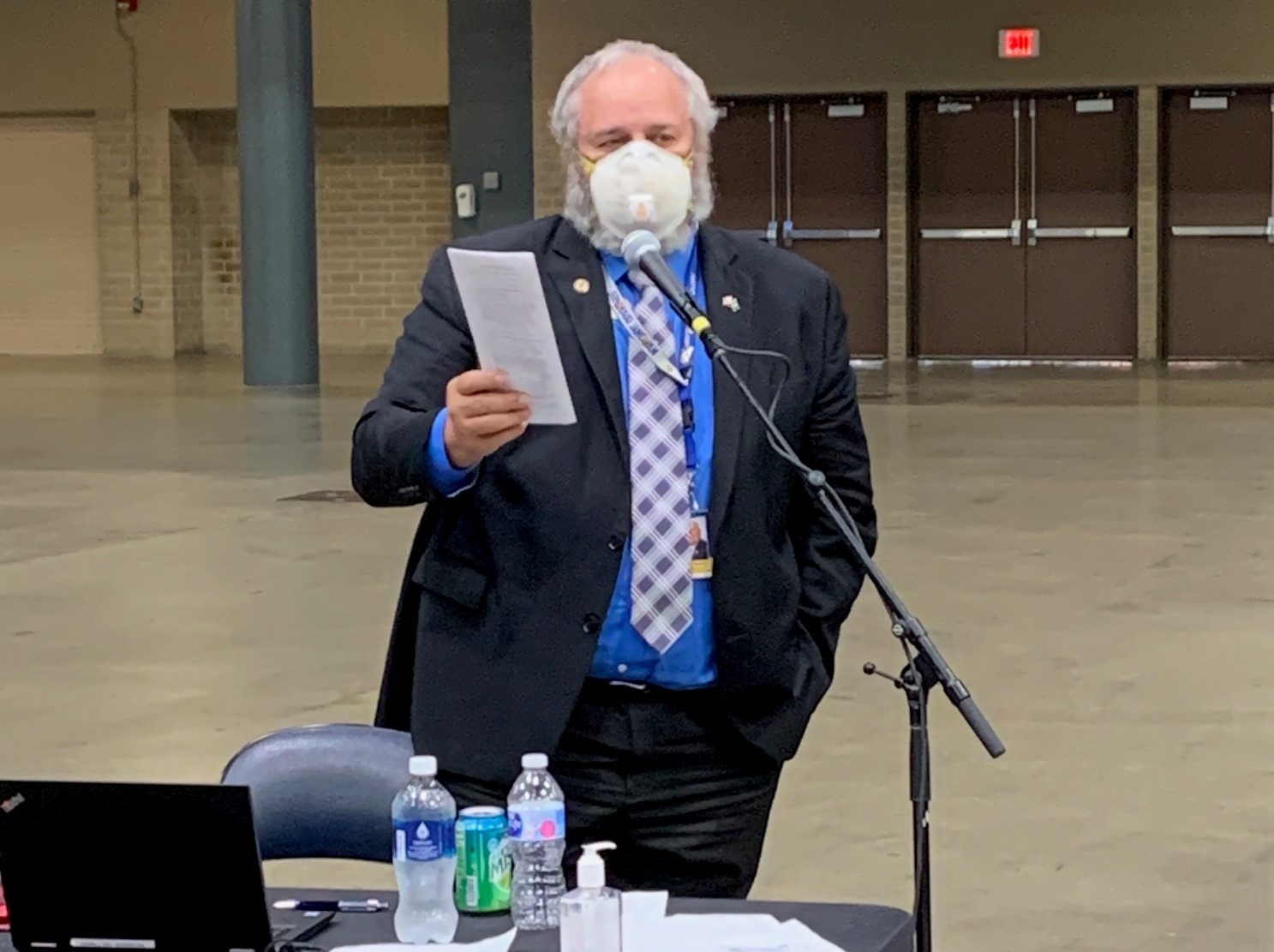 State Representative Dan Swanson (74th District- Alpha) joined bipartisan opposition to the State Budget passed late in the night on Saturday evening at the makeshift Illinois House located at the Bank of Springfield Center Arena to allow for social distancing.

The FY21 budget, passed with no Republican votes, spends roughly $42.9 billion even though the State only expects to bring in a little under $36.8 billion, $5 billion of which comes from additional borrowing (to be paid back over the next decade). The FY21 budget spends over $2 billion more than the FY20 budget that passed last year, even though state tax revenues have swan dived.

“Illinois taxpayers absolutely cannot afford a $6.1 billion deficit, $5 billion in new debt all under the pipe-dream that the federal government will bail out our debt-laden state,” said Rep. Swanson. “The Democrats’ budget will result in a multi-billion dollar tax hike on hardworking families on top of the graduated income tax they are pushing in November. Even worse, Democrats are abandoning the checks and balances in Illinois’ Constitution, ceding our legislative control and authority over the budget to Governor J.B. Pritzker with very little oversight or limitations. This comes at a time when the Governor has threatened local governments by withholding federal pass-through dollars for defying his executive orders and allowing small businesses to re-open early. Trusting Governor Pritzker to manage our budget is not wise given the Governor’s recent lack of collaborative response to addressing economic recovery for Downstate Illinois.”

Moreover, Democrats included no language to block an automatic legislative pay raise in their budget nor budget implementation bill. “It is absolutely shameful, yet unsurprising, that in the middle of this public health and financial crisis, when thousands upon thousands of Illinois families are hurting and state finances have been obliterated, Democrat lawmakers want to raise their own pay,” said Swanson, Chief Co-Sponsor of House Bill 5777, a bill to attempt to block automatic pay raises for legislators.

The Illinois House adjourned its Spring Session several hours after passing the Budget on Saturday night.  Despite calls from Republicans for an UP or DOWN vote on the Governor’s Restore Illinois Plan, no vote was allowed to be called by Speaker Madigan. The next day the Illinois House is scheduled to be in Session is Tuesday, November 17, two weeks after the Presidential Election on November 3rd.  The only two people in the State of Illinois who have the authority to call the House back into Session before that date are Governor JB Pritzker and Speaker Michael Madigan.