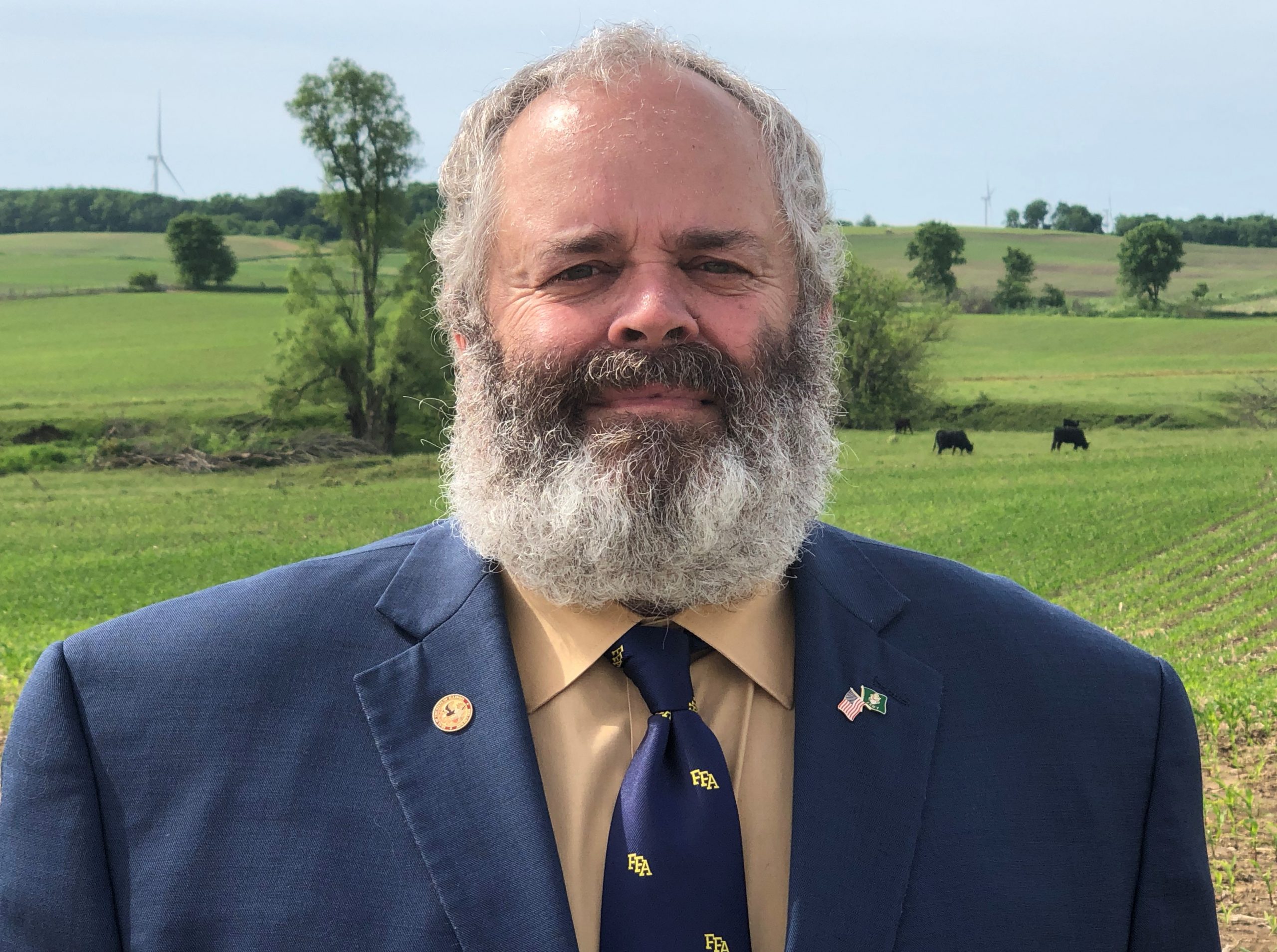 State Representative Dan Swanson (R-Alpha) was awarded the Illinois FFA’s Illinois Honorary State Farmer Degree during the virtual State FFA Convention this week.  This degree is the highest honor the Illinois Association FFA can bestow upon an individual.

Swanson, along with 41 others across the state, was awarded the Honorary State FFA Degree for his commitment to the program, which started with his membership as a student at AlWood Community Schools.

“Honorary Membership in the FFA is awarded to those individuals who have rendered outstanding service to the FFA, helped advance agricultural education and positively impacted the Illinois FFA,” said Mindy Bunselmeyer, Executive Secretary of the Illinois Association FFA, in announcing the award.

“As a fifth-generation family farmer, and representing an area of the state known as the Hog Capitol of the World (Kewanee) and containing some of the very best farmland in Illinois, I am humbled to be recognized by an organization that has meant so much to me at every stage of my life,” said Swanson.  “My father, brother and I still operate our family farm near Andover where we harvest corn, beans, oats, wheat and hay crops as well as operate a cow/calf operation, cattle feedlot and raise pigs.  My father, Ron, signed the original AlWood FFA charter August 1949 as a Sophomore at Alwood.  FFA was part of my upbringing, was part of my kids’ upbringing, and is now an important part of my continued work in the Illinois General Assembly.”