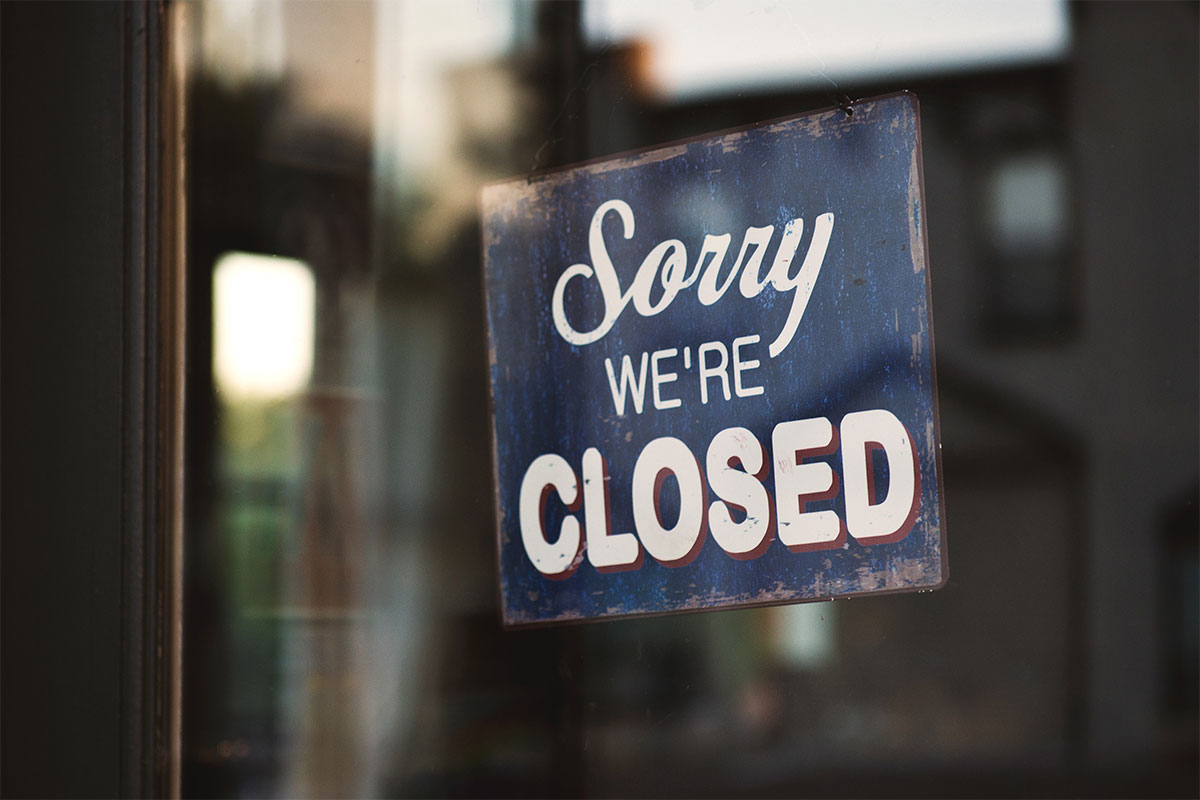 “Every day matters and we cannot delay any longer,” said Swanson in co-signing the letter sent to Governor Pritzker on June 12.  The text of the letter reads:

We are writing to you today to urge you to move Illinois forward to Phase 4 of your Restore Illinois plan, as was also requested by many of our fellow legislators in the Senate.  You have stated that you are consistently relying on the science to back up your plan, which now simply does not add up.  It has been reported that positivity rates are way down, as are hospitalizations due to COVID-19, including in northeast Illinois.  Most, if not every, other state is using a 14-day guideline to move forward, not 28, and other states in the Midwest are completely open or further along than us without dire effects.

There is no science behind allowing people in retail stores but not allowing them into a restaurant.  One of our members recently visited a hospital and saw staff eating in the cafeteria, while socially distanced; thus indoor dining cannot be the problem.  The last few weeks have seen protests across the state for a great cause, including the one you attended in Matteson amongst hundreds, if not thousands, of people.  But yet, under your declared parameters, some businesses remain shuttered, others are too limited in their allowed capacity to fare well, they are suffering and some barely getting by, if they are even able to do so.  Each day that we delay safely moving into the next phase, Phase 4, another business(es) closes, more jobs are lost and the mental, physical and overall well-being of the residents of our state will continue to worsen due to unemployment and loss of industry, not to mention near and long term loss of revenue to the State.  We cannot continue to abide by flawed reasoning until the previously determined Phase 4 date of June 26th, which was set before we obtained the information we have today.

We have all heard from countless constituents, including business owners, who are struggling to get by or deciding to leave.  Unemployment issues have been a constant issue for months now, with some people still without checks and little to no relief or answers from your administration.  We cannot continue this way any longer.  This is crushing our people, our businesses, and our economy.  We must move forward in getting Illinois back to business.

We ask that you reduce the timeline to move our state forward to reopening.  If our state is going to recover, we must move forward now and start Phase 4.

The Illinois House adjourned its Spring Session after passing an unbalanced state budget in late May, leaving legislators with no official recourse on Governor Pritzker’s Restore Illinois plan, short of being called back into Special Session.  Despite calls from Republicans for an UP or DOWN vote on the Governor’s Restore Illinois Plan, no vote was allowed to be called by Speaker Madigan during the abbreviated Spring Session. The next day the Illinois House is scheduled to meet is Tuesday, November 17, two weeks after the Presidential Election on November 3rd.  The only two people in the State of Illinois who have the authority to call the House back into Session before that date are Governor JB Pritzker and Speaker Michael Madigan.