Swanson: At best, Madigan instilled a Culture of Corruption and should resign 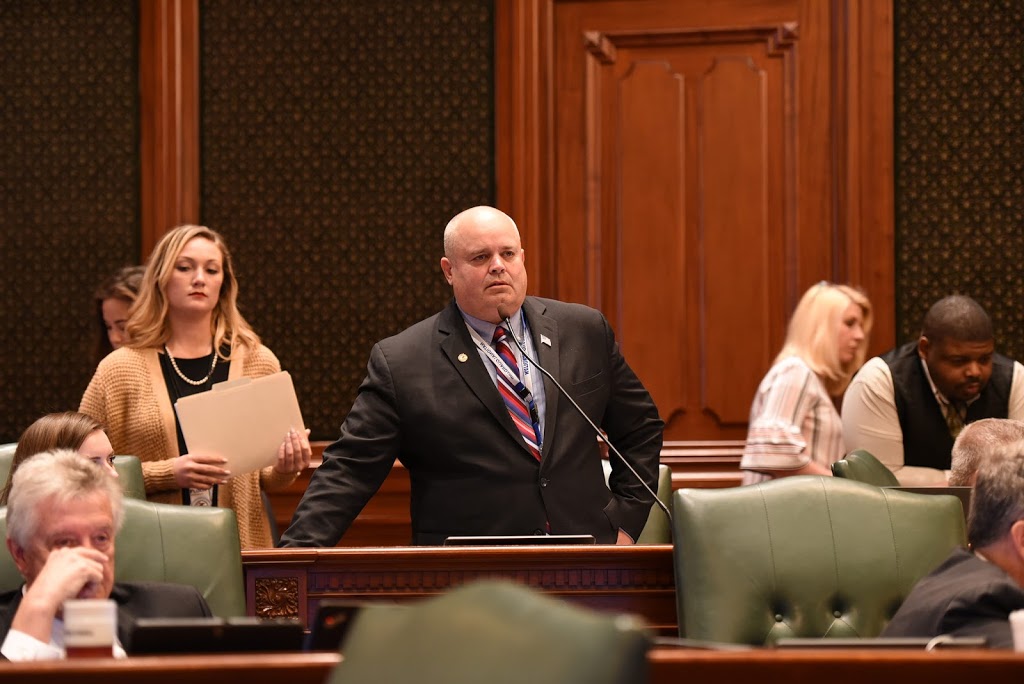 State Representative Dan Swanson joined dozens of lawmakers on Friday in calling for House Speaker Michael Madigan to resign after he was implicated as Public Official A in a Deferred Prosecution Agreement on Corporate Bribery charges announced as part of a federal investigation encircling the longest serving House Speaker in U.S. History.

“At best, Madigan instilled a culture of corruption and should resign from the Illinois General Assembly,” said Swanson on Friday.  “It will take Illinois decades to undo the decades of damage this self-dealing created.  Anyone with additional evidence should contact the Federal Bureau of Investigations about their dealings with Madigan or his associates.”

“Illinois ethics laws need further strengthening and that should be the top priority for a post-Madigan Illinois House of Representatives,” Swanson continued.