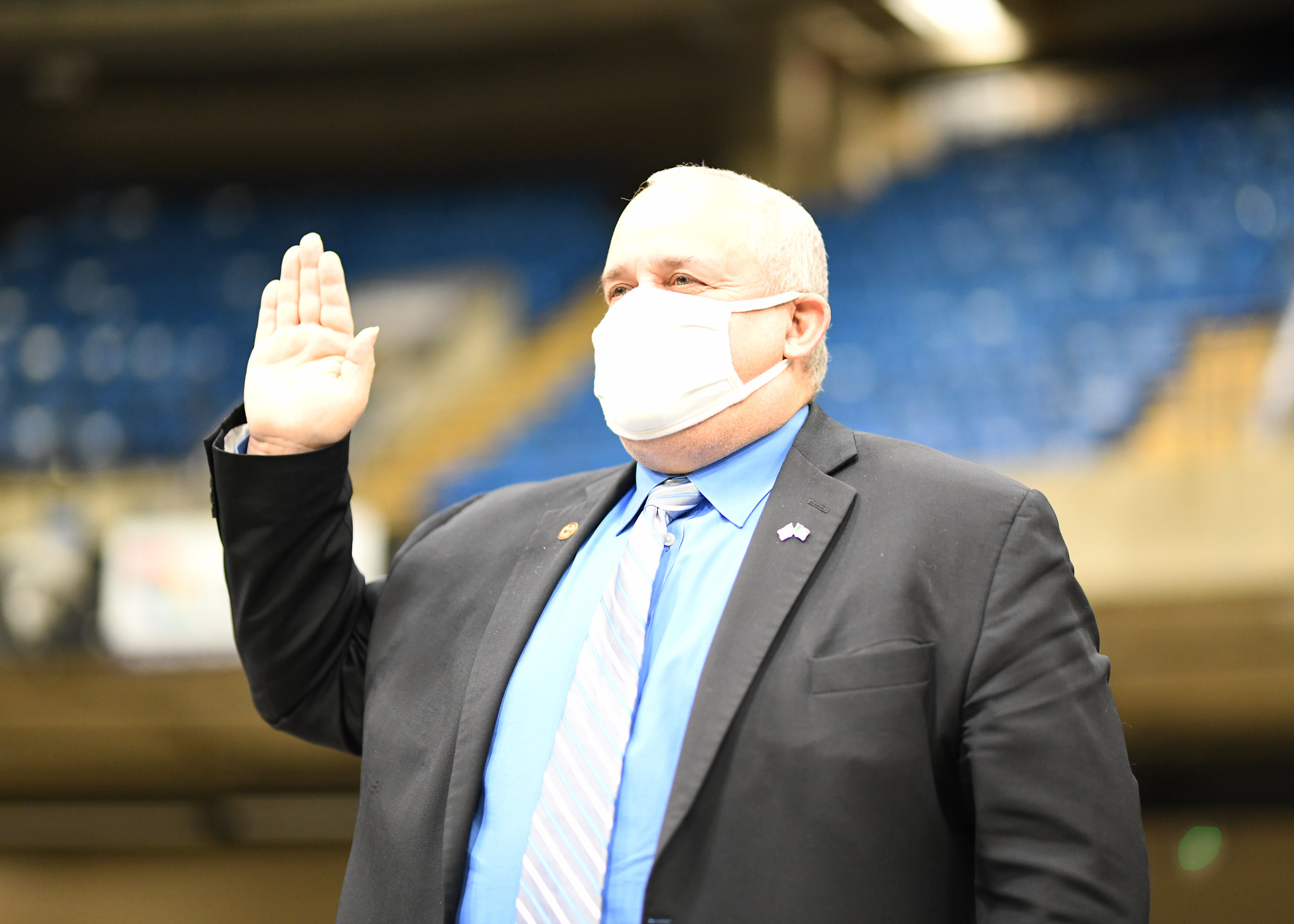 State Representative Dan Swanson called a number of measures pushed through at the end of lame-duck session, “disappointing” while looking ahead to the Spring Session, which will begin in earnest February 1st in Springfield.

“While Democrats were able to push through a very bad bill against law enforcement and community safety, we were, thankfully, able to prevent a $1 billion tax increase on small businesses by stopping Governor Pritzker from decoupling tax exemptions from the federal government,” said Swanson, recapping one of the most eventful lame-duck sessions in Illinois history, which ultimately was the last of the Madigan-era.

A modified version of the comprehensive police reform plan emerged from the Illinois Senate overnight Tuesday into Wednesday as House Bill 3653, which contained provisions to eliminate cash bail within 2 years; allow the use of deadly force only when an officer acts in self-defense or defending others from bodily harm; makes it easier to decertify officers by allowing anonymous complaints without affidavit; limits the purchase of specialized protective equipment; and mandates the use of police body cameras for all officers by 2025.

The cash bail and the body camera provisions, as well as several other elements of the bill, will cost local units of government as well as state licensing boards and law enforcement agencies a lot more money, but the bill does not carry with it the additional funds needed to implement these mandates.

“While we were not able to stop the police reform bill, I did speak out against it and we were just barely able to stop a bill to decouple Illinois from federal tax exemptions, which would have cost Illinois’s small businesses more than a $1 billion in existing tax exemptions,” said Swanson, who took to the floor after midnight on the morning of January 13 to speak against the bill.

The next morning, just past Noon, the 102nd General Assembly was sworn into office and acted to install the first new Democrat House Speaker in more than 30 years, as Emanuel “Chris” Welch was installed Speaker, ending the tenure of Michael J. Madigan as the longest serving House Speaker in U.S. history.

“It was historic to see the end of the Madigan-era,” said Swanson.  “While I certainly do not anticipate agreeing with Speaker Welch on many issues, I am hopeful that we can begin to turn the tide on fair maps and hopefully ethics and transparency, as well. Chris Welch is on the records supporting fair maps and has given us indications he will consider our concerns on the House Rules and ethics reforms. That gives me some hope that at least some things may change this year.”