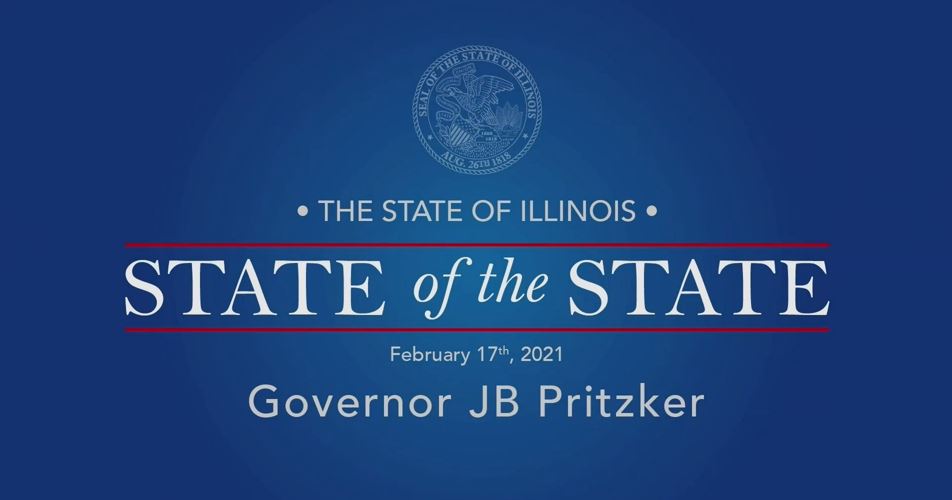 “The Governor’s proposed budget continues to place the burden of our financial mess on job creators and small businesses— those who have limited means to grow us out of this mess due to the impact of the Governor’s Executive Orders and anti-jobs policies,” said Swanson.

“The Blue Collar Jobs Act – which provides a credit on wages paid for construction projects– is most beneficial to underserved communities. Sadly, the Governor froze this program at the start of this year,” Swanson continued.  “The Governor’s budget proposal contains nearly $1 billion in new taxes on job creators across Illinois.”

“The message I hear time and again is that people are getting taxed out of our beloved state. Changing the rules on employers with punishing tax policies is the worst way to grow jobs in the West Central Illinois communities I represent. We must take steps to keep people and jobs in our state and I did not hear enough talk of how that is reflected in the Governor’s budget proposal. Instead, job creators are seeing Pritzker as far more of an adversary than a partner.”

Swanson went on to talk about values House Republicans would like to see reflected in this year’s State Budget, including, “reduced spending, making the full state pension payment, and no new taxes and fees.”

“I will hold the Governor to his commitment for ethics reform in the state legislature,” Swanson concluded, commenting on the Governor calling out this issue as receiving unacceptable progress.