Swanson to Pritzker: “You failed to protect our heroes” 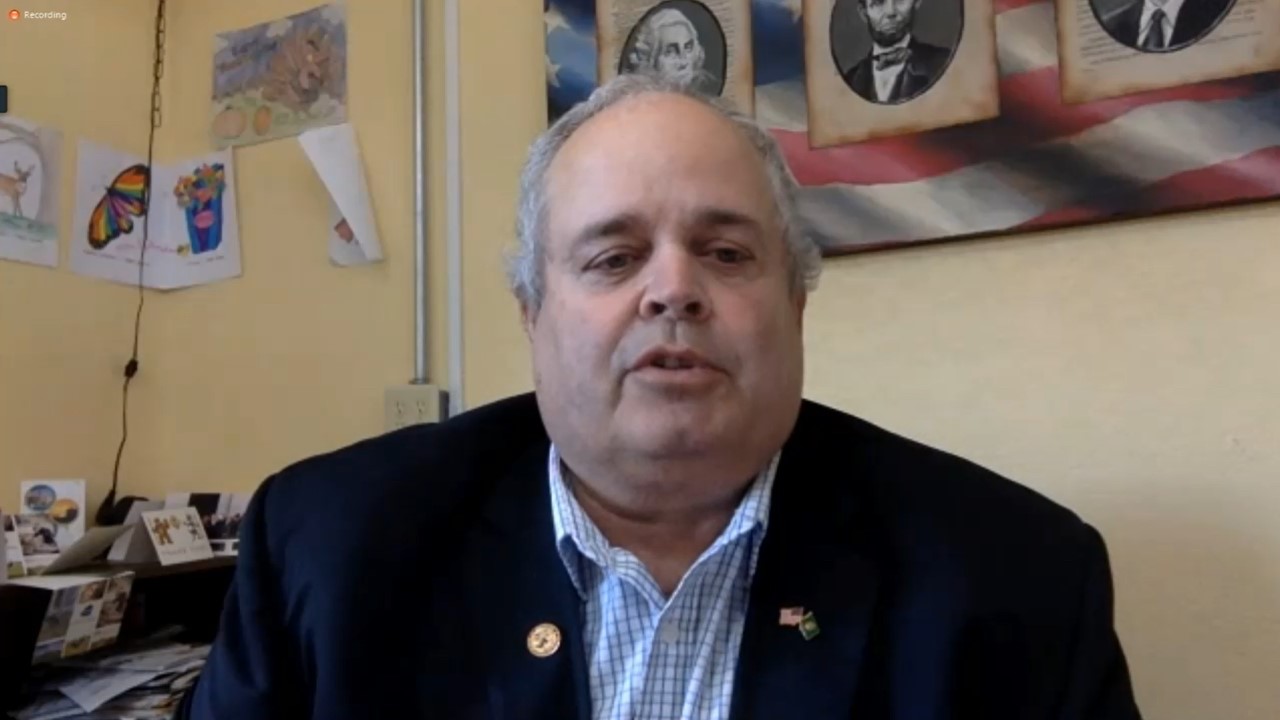 On a Zoom Press Conference on Friday, State Representative Dan Swanson lashed out at the Pritzker Administration for details in an Illinois Inspector General Report released earlier in the day investigating the lack of health protocols at LaSalle Veteran’s Home leading to 36 deaths of Illinois veterans.

“Having seen this report from the Inspector General, to be totally honest with you, I’m mad and upset. These veterans survived battlefield conditions to succumb within the walls of our Illinois Veteran homes,” said Swanson. “This report details a lack of leadership from within the Pritzker Administration. 36 of our hometown heroes are dead as a result. These families and these heroes deserved so much better.”

House Republican Leader Jim Durkin followed Swanson on the Friday Zoom press conference and called on Attorney General Kwame Raoul to investigate whether criminal charges are warranted, citing a precedence of a grand jury convened by AG Raoul in Adams County following the deaths of veterans from legionnaire’s disease in that facility. Asked whether criminal charges should be filed, Leader Durkin responded, “Yes”.

Addressing his comments directly to the Governor at the Press Conference, Swanson chastised, “Governor, when you made a political issue out of veteran deaths at Quincy, I gave you the benefit of the doubt that it was about protecting our heroes and not scoring political points on dead veterans. Your failures here are your own. You own them. You failed to protect our heroes despite knowing the life and death implications of failing to respond.”

A copy of the Inspector General’s Report can be found here.