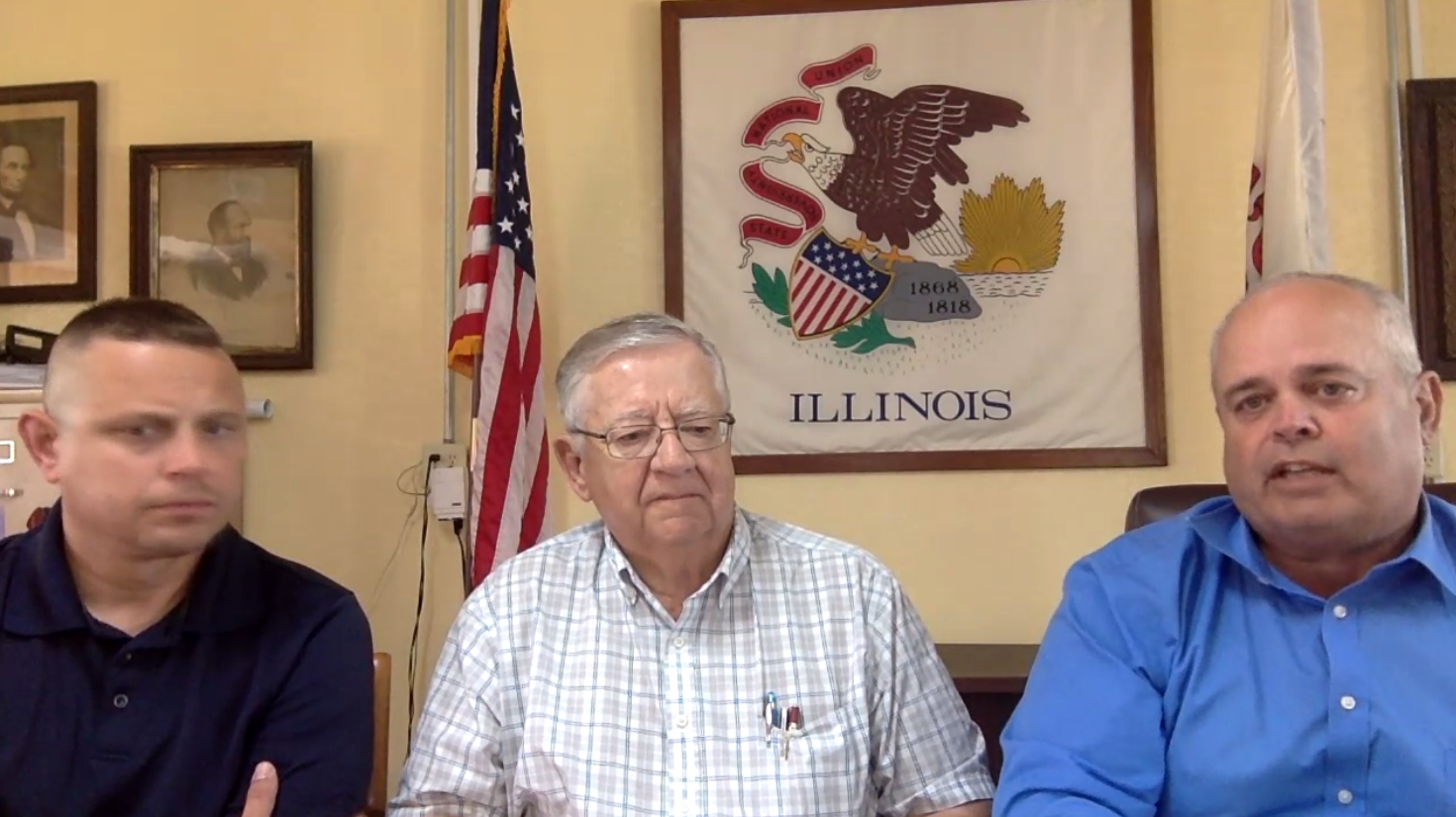 The legislation (House Bill 3763) was an initiative of the Illinois Association of Fire Protection Districts to ensure that with the growing trend of consolidations, any changes in territory or boundaries is safe and will not have a negative impact on response times and that proper study is given to response time changes.

“I was proud to sponsor this legislation in the Illinois House, where it received a unanimous vote prior to unanimous passage in the State Senate,” said Swanson. “I appreciate Governor Pritzker signing this common-sense legislation to ensure especially our rural residents are not disproportionately negatively effected by fire station closures they sometimes don’t even have an opportunity to weigh in on,” said Swanson.

“I would like to thank the Representative and Senator for their work on this bill. This bill increases the assurance that lives and property in Illinois remains a high priority in the fire service,” said Illinois Association of Fire Protection Districts (IAFPD) President Mike Dillon.

More on this and other state issues can be found at Rep. Swanson’s legislative website at repswanson.com.