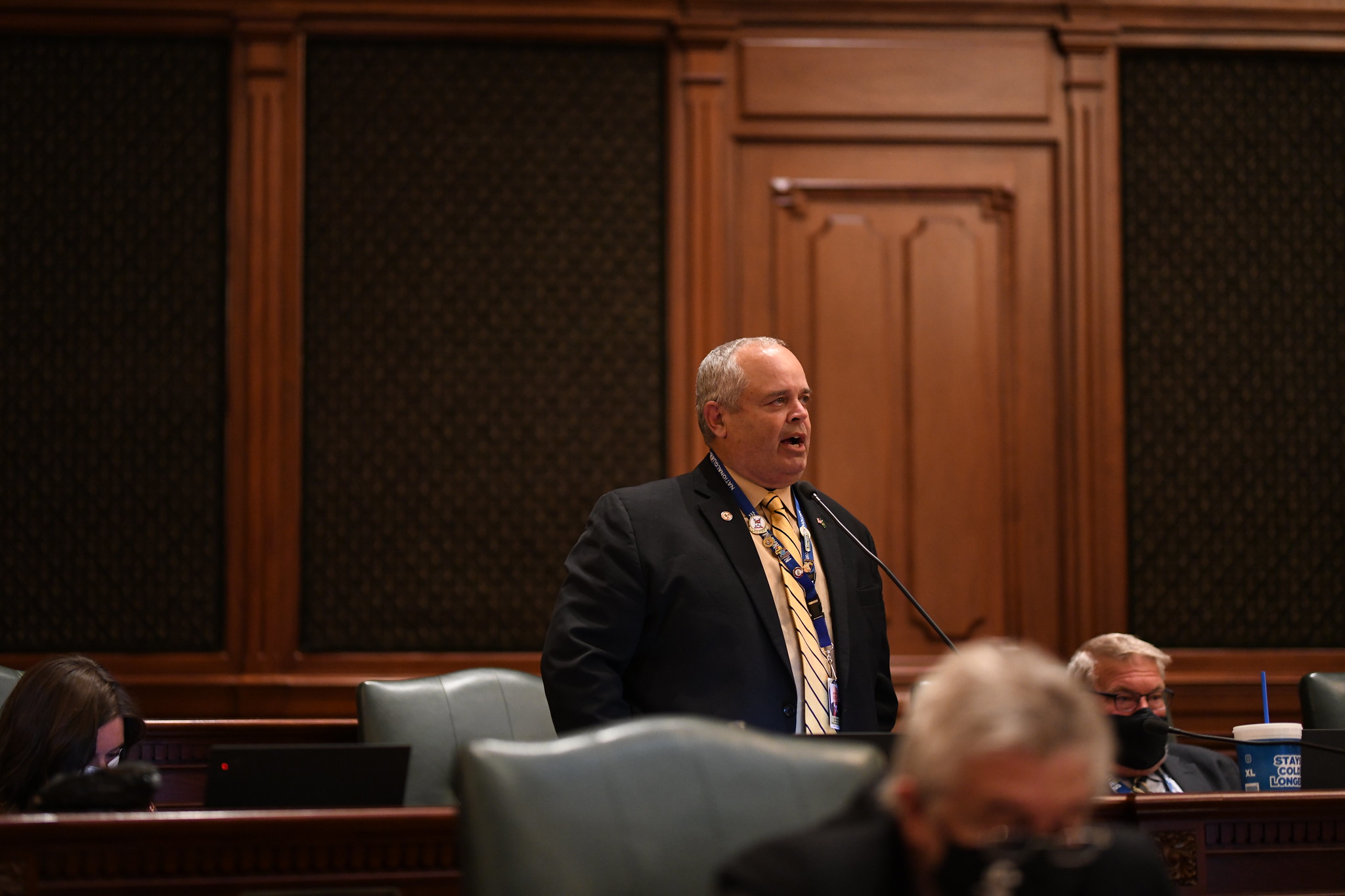 State Representative Dan Swanson voted no on Democrats’ proposal to accept minor changes to Senate Bill 539, which he characterized as “watered down” ethics reform he says, “doesn’t go far enough.”

“Passing half-hearted reform does nothing to change the culture of corruption which has been far too endemic in Illinois,” said Rep. Dan Swanson. “The State’s last Legislative Inspector General resigned in protest over the lack of legislative seriousness to allow her to properly do her job. We need to take big bites to reform ethics in Illinois, not just nibbling around the edges.”

House Republicans have proposed creating a one-year revolving door ban for lawmakers hoping to become lobbyists. Their alternate plan gives more power to the Legislative Inspector General, and most importantly, the LIG would have subpoena power without prior approval from the Legislative Ethics Commission.

Even Governor JB Pritzker concedes more reform is needed to restore the public’s trust in government. Yet, many Democrats feel their proposal is a step in the right direction and worthy of celebration.

“I remain committed to making further advancements so the well-connected and well-protected cannot work the system to the detriment of working families across Illinois,” Pritzker stated.

“We cannot wait one more day to reform ethics in Illinois,” Swanson responded. “The people of Illinois deserve our best efforts today, not a half-hearted effort today and a promise to do better tomorrow. We’ve heard that whopper before and won’t fall for it.”

Swanson voted NO on accepting the Governor’s Amendatory Veto of Senate Bill 539, which was accepted, enacting the amended bill by a vote of 74-41.

More on this and other state issues can be found at Rep. Swanson’s legislative website at repswanson.com.