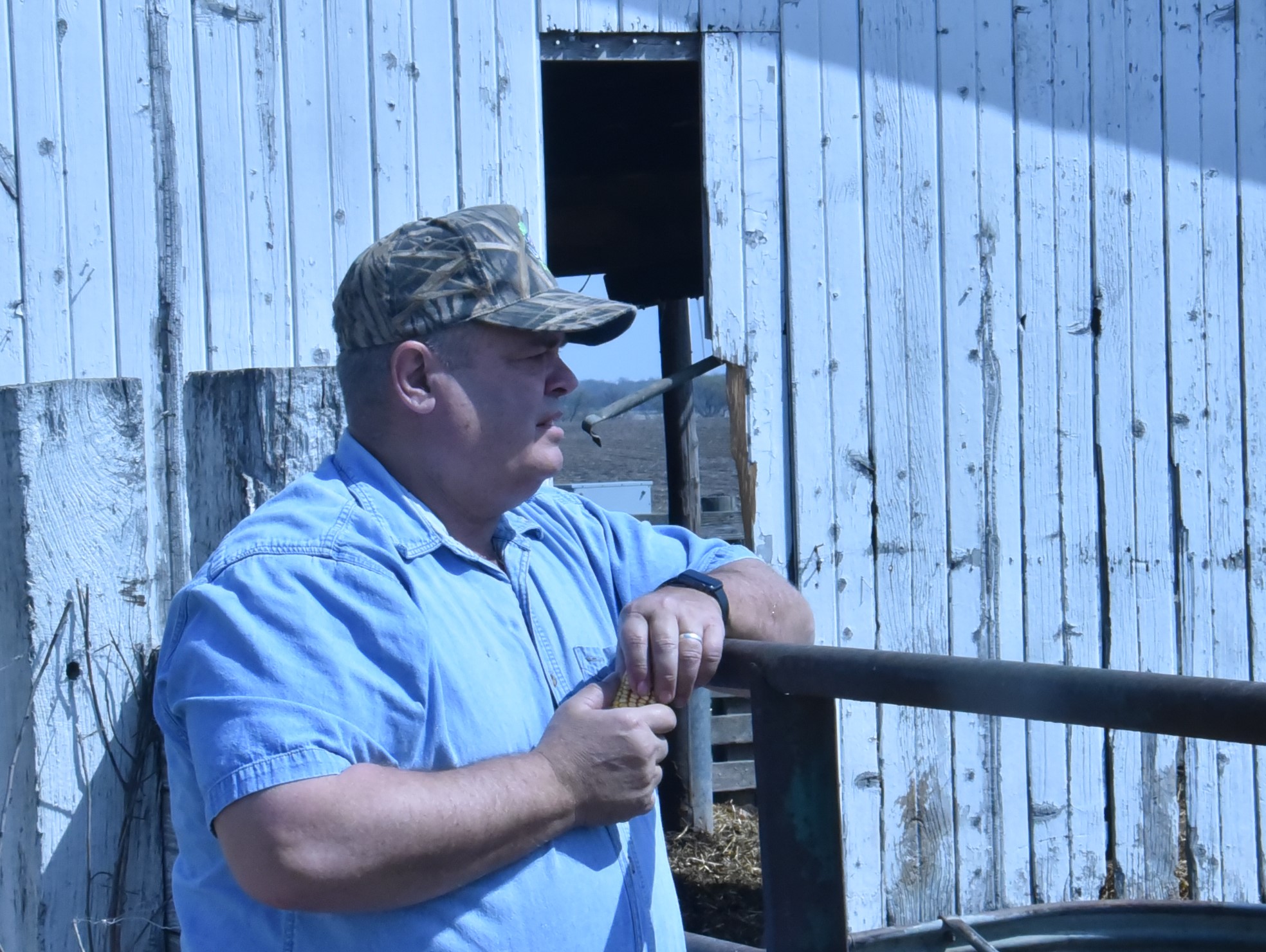 State Representative Dan Swanson is lauding efforts by the Illinois Pork Producers Association in donating over 1,500 boxes of bacon to Illinois food pantries through their “Pass the Bacon” campaign this past week in honor of October Pork Month.

To kick-off the month of celebration related to the pork industry, IPPA recruited nominations in two ways to find local food pantry establishments in need of protein. In the first wave, 25 winners were randomly selected from a social media post on the IPPA Facebook page where it asked followers to comment with their local food pantry.

Regional recipients through that effort included:

In the second wave, IPPA gave Illinois legislators an opportunity to nominate their local pantry as well, which led to three dozen more recipients, including:

“As a hog farming family, I know the sweat and tears that go into raising these livestock. It means a great deal for these producers to share this kind of generosity,” said Rep. Swanson, whose family raises hogs at their Henry County farm. “I am certain this protein will be put to good use with these local pantries getting it to families and individuals in need in our communities.”

October is known as “Pork Month” because it marked the time of year when hogs were traditionally marketed. Now, in 2021, farmers are shipping market-ready hogs to processing at all times of the year. We use October as a time to continue celebrating our pork producers and the delicious protein they raise. The Illinois Pork Producers Association (IPPA) represents more than 1,600 pork producers throughout Illinois and the Illinois pork industry, which contributes more than $1.8 billion and more than 10,500 jobs to the state’s economy. IPPA is comprised of county pork producer groups in approximately 20 counties throughout Illinois. IPPA is an affiliate of the National Pork Producers Council and the National Pork Board.