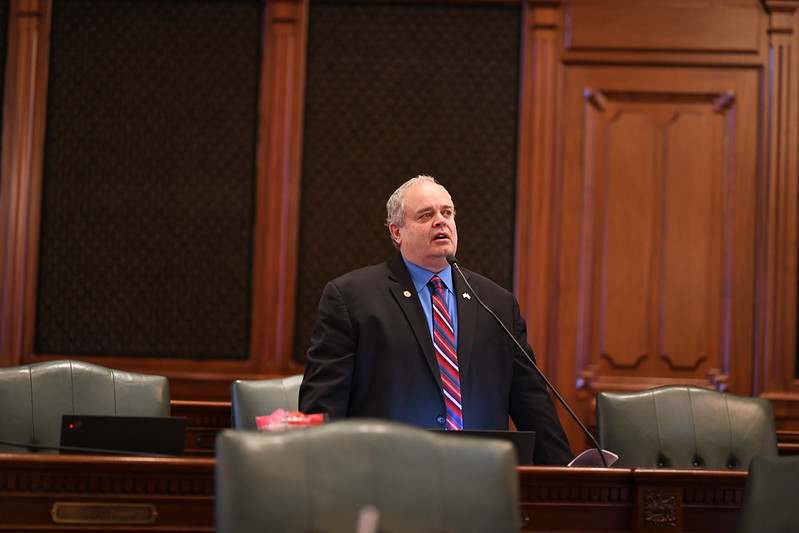 “This is not a partisan political issue but is actually a national security concern for our country and a real concern for all of the families and seniors on fixed incomes who are struggling every day with rising gas prices,” commented Rep. Dan Swanson. “Whether you’re a farmer planting crops, a trucker hauling our goods, or a business owner providing services, we need to act on this energy independence problem immediately and it should be a priority for the federal government.”

The home production of oil and natural gas is closely tied to federal policies and much of the U.S. oil and gas that is yet to be pumped comes from federal lands and waters in the Rocky Mountains, the Great Plains, the Gulf of Mexico, coastal California, and Alaska. HR 719 points out that the price of motor fuel, at the pumps where Americans buy it, is approaching the record-high price set in 2008.

In this time of grave national uncertainty and economic and military threats, it is urgent that we achieve true energy independence in the United States of America. To achieve true energy independence, we need to maximize the production of American energy, including energy from U.S. federal lands, as well as reducing barriers to the construction of infrastructure to pump, deliver, and refine energy.

The resolution states that we declare U.S. oil and natural gas energy independence to be an urgent national priority and calls upon the federal government and President Joe Biden to reverse current anti-production policies and to take all possible steps to maximize immediate U.S. oil and gas production, including from U.S. federal lands and waters. If approved by the Illinois House, copies of this resolution be delivered to President Joe Biden, U.S. Secretary of Energy Jennifer Granholm, and all members of the Illinois Congressional Delegation.