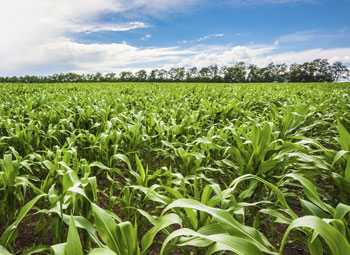 By mid-November, 94% of the field corn and 98% of the soybeans had been harvested.  Some parts of Illinois, particularly in the southern half of the state, are suitable for winter wheat.  Winter wheat is a field crop that is sown in early fall, emerges and becomes dormant in late fall, and then “greens up” and matures in the following spring.  As of Sunday, November 27, 90% of Illinois-sown winter wheat had emerged, in line with the five-year average of 93%.

Global wheat prices have dropped back a bit, but are still relatively high in 2022-23.  This is due to various factors headed by the war between Russia and Ukraine.  Both nations are big winter wheat producers in peacetime, and many of the hybrid seed winter wheat genetic lineages that Illinois farmers plant today are descended from seeds brought to America from these two countries.  Current Chicago prices offer more than $7.75/bushel wheat to be delivered next spring.  The most recent Illinois crop report was released on Tuesday, November 29.